You are here: Home1 / Events 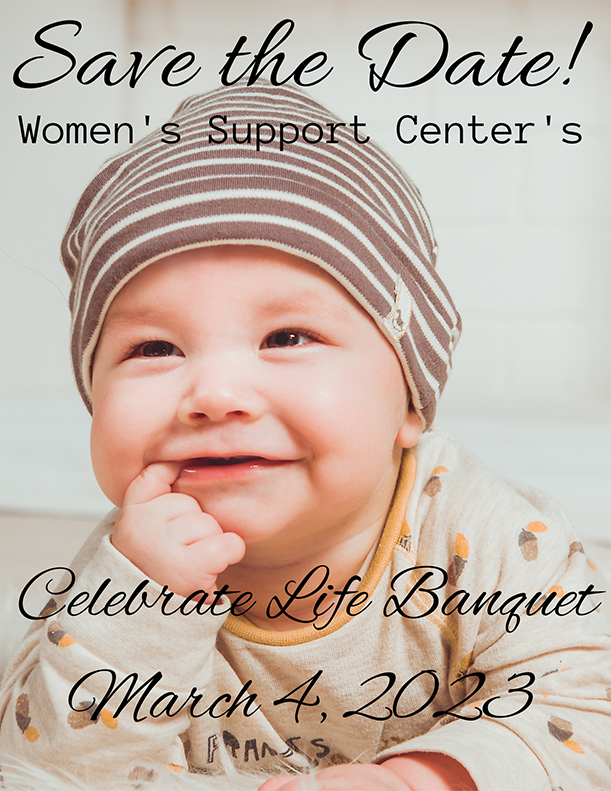 If you would like to support us you may use our secure donation page: 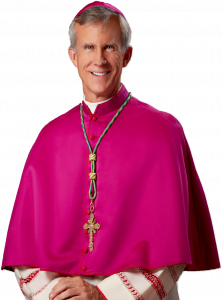 Bishop Joseph Edward Strickland was born the sixth child of Raymond and Monica Strickland on October 31, 1958 in Fredericksburg, Texas. The family moved to Texarkana, Texas when he was one year old and then to Atlanta, Texas in June of 1963. The Strickland’s were founding members of St. Catherine of Sienna Church in Atlanta, Texas where he assisted as an altar server. He entered first grade in Atlanta public schools in 1965 and graduated from Atlanta High School in May of 1977.
He entered Holy Trinity Seminary and the University of Dallas; studying for the Diocese of Dallas in August of 1977, and earned a Bachelor of Philosophy in May of 1981. He continued his education at Holy Trinity and the University of Dallas and was ordained to the Diaconate by then Bishop Michael Sheehan at Holy Trinity Seminary on December 8, 1984.

He earned a Master of Divinity Degree in May of 1985 and was ordained to the priesthood for the Diocese of Dallas by Bishop Thomas Tschoepe at St. Monica Catholic Church in Dallas, Texas on June 1, 1985.

He was assigned as a newly ordained priest to Immaculate Conception Church in Tyler, Texas in June of 1985 and served as Parochial Vicar until June of 1989. Upon the erection of the Diocese of Tyler on February 24, 1987, he then joined the presbyterate of the new diocese and was named the first vocation director for the diocese in March of 1987 by Bishop Charles Herzig. He was assigned as Parochial Vicar of Sacred Heart Church in Nacogdoches, Texas in June of 1989 and served there until October of that same year when he was assigned as pastor of St. Michael Church in Mt. Pleasant, Texas. He served as pastor of St. Michael’s until August of 1992 when he was assigned to canonical studies at the Catholic University of America by Bishop Edmond Carmody.

Strickland completed his canonical studies with a Licentiate in Canon Law in May of 1994 and was assigned by Bishop Edmond Carmody as rector of the Cathedral of the Immaculate Conception in Tyler, Texas in June of that same year. He was appointed Judicial Vicar for the Diocese of Tyler in May of 1995 and named a Prelate of Honor with the title Monsignor by His Holiness Pope John Paul II in February of 1996.

On September 29, 2012 it was announced that His Holiness Pope Benedict XVI had chosen Strickland as the Fourth Bishop of the Diocese of Tyler. He was ordained to the episcopacy on November 28, 2012 by His Eminence Daniel Cardinal DiNardo, of the Archdiocese of Galveston-Houston with Bishop Álvaro Corrada, SJ of Mayagüez, Puerto Rico and Archbishop Michael J. Sheehan of Santa Fe, New Mexico assisting as co-consecrators. You may find out more about our Bishop by following him via his website, https://bishopstrickland.com/ or on Twitter at https://twitter.com/bishopoftyler